The Living Harmony movement was created around a small, mostly French-speaking community of beings who were touched by the teaching brought by Quentin.

This movement began to take shape in Spain and it was built from the understanding of the teachings brought which aim to move towards a more harmonious and fulfilling life by learning to know ourselves better and thus to know better what surrounds us. When a being undertakes a process of self-knowledge, a profound transformation can then take place and this can evolve into exchanges, sharing, and actions that start more from the heart and allow for a more conscious society to be built.

In 2014 Quentin started to propose meetings in the French-speaking world (Belgium, France and Switzerland), he thus touched many people who could feel the call to develop their interiority more.

In 2015, Quentin decided to move to Spain, in the Sierra Nevada mountains, and he opened the possibility of joining him during stays to those who wished to deepen what had been received in previous meetings. This allowed a small community to settle around him in late 2016 and thus a community movement was naturally formed that generated the creation of a first welcome center and a first Spanish association.

Early 2017, during a period of meditation, Quentin began to talk about the beginnings of the holistic project that gradually took shape afterwards. That same year, the public meetings stopped and Quentin and the small team that had formed around him, focused on the creation of the new website with a member’s area and new teachings as well as the proposals for stays in the center in Spain.

From 2018 to 2020 the association mainly proposed events in Spain and events related to the registered online community.

In 2020, Quentin and his team wanted to resume public meetings and open the movement more widely. However, because of the global context (coronavirus), this was only done via the internet.

2021 is the year of the release of the movement’s latest website, containing a member area that allows the heart network to more easily exchange and share through a brand new online platform.

In addition, the holistic project has begun to materialize in Portugal, the land has been found and we are still in the process of gathering the funds so that we can acquire it and begin to build together a welcoming land conducive to the development of inner qualities. Qualities such as sincerity, tolerance, acceptance, respect, openness, listening, benevolence, simplicity, patience,… which are cultivated from a base where everyone is free and responsible. In a broader vision, this welcoming land allows to touch various promising fields such as ecology, education, health, well-being, social, crafts, etc.

The members of the community together have enabled the creation of a stable enough base to begin to spread this hopeful message. They are the fruits of the teaching that has been brought to this point. It is a touch of the heart that has allowed this development and realization of the vision of renewal. It is an ever-evolving movement that follows the course of life and builds itself through a solid core laid on a healthy and balanced foundation.

Quentin is the initiator of this movement in which he infuses the values he embodies. He wished to undertake a co-creative process and was joined by Cyrille and Meriam who together form the structural core of Livha. They are helping the whole community to come together and build a more conscious society. This growing community has taken the name Living Harmony. The shape of its evolution depends on you, on everyone, this movement grows with every being who is inspired to follow and undertake with those who have already started to build this new world.

If this resonates with your being, you are warmly welcome to enter the dance. 🙂 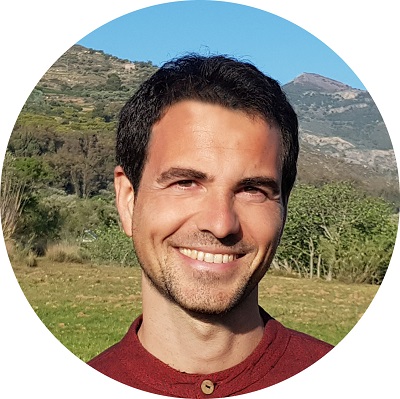 He is the initiator of the movement, his vision led to the creation of Livha. He accompanies beings to find themselves internally by having a presence and a teaching that form a stable base, a foundation that allows the construction and development of a more conscious society. 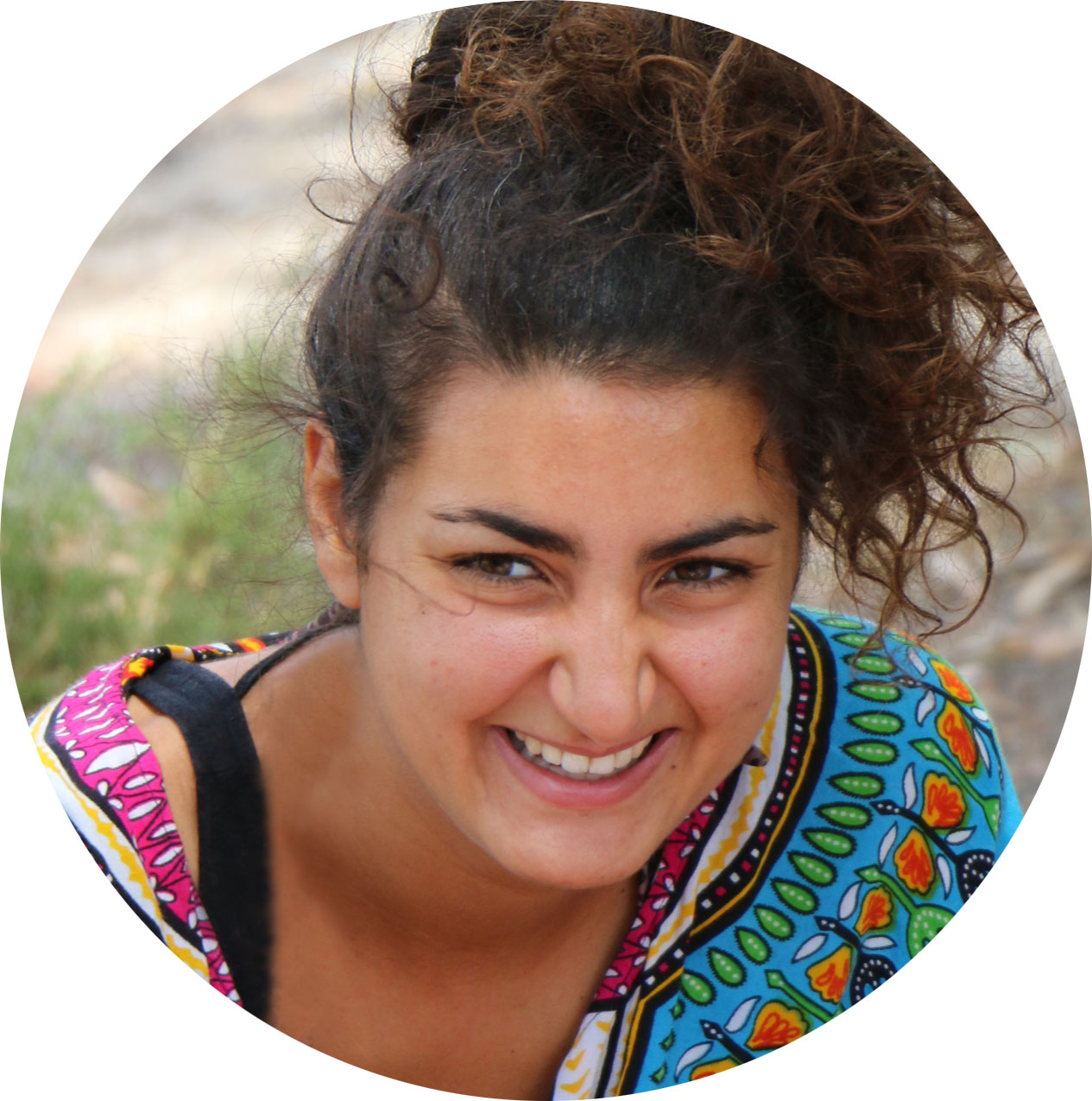 She is the feminine presence of this founding trio. She accompanies Quentin in life and shares this touch of the heart by bringing other keys of development to find oneself internally. She brings her vision and accompanies beings to blossom in life, especially through art. 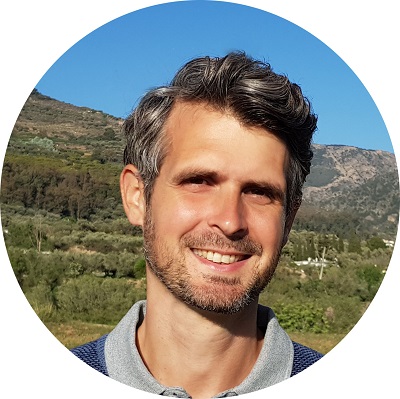 He has been present since the beginning of the adventure, he is a founding pillar of Livha. Through his many talents and his great inner beauty, he actively participates in the development of the movement. 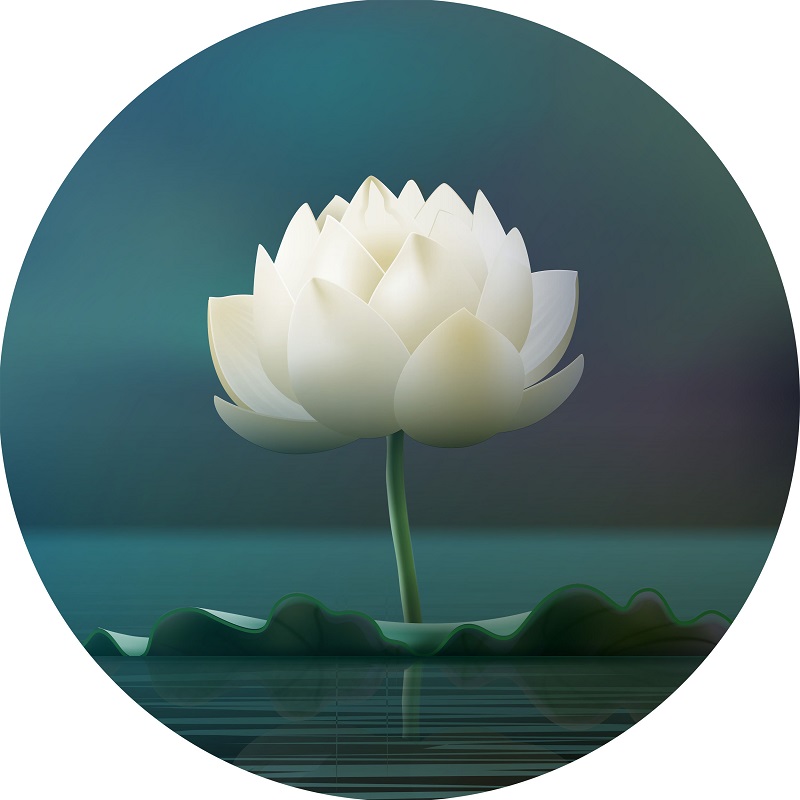 As a symbol of absolute purity and enlightenment, and an emblem of spiritual elevation, the lotus has the distinction of taking root in silt or mud, its stem bathed in water while its flower blooms majestically on water. Untouched by impurity, the lotus symbolizes the purity of the heart and the mind.

This website uses cookies to improve your experience while you navigate through the website. Out of these cookies, the cookies that are categorized as necessary are stored on your browser as they are essential for the working of basic functionalities of the website. We also use third-party cookies that help us analyze and understand how you use this website. These cookies will be stored in your browser only with your consent. You also have the option to opt-out of these cookies. But opting out of some of these cookies may have an effect on your browsing experience.
Necessary Always Enabled
Necessary cookies are absolutely essential for the website to function properly. This category only includes cookies that ensures basic functionalities and security features of the website. These cookies do not store any personal information.
Non Necessary
Any cookies that may not be particularly necessary for the website to function and is used specifically to collect user personal data via analytics, ads, other embedded contents are termed as non-necessary cookies. It is mandatory to procure user consent prior to running these cookies on your website.
Save & Accept